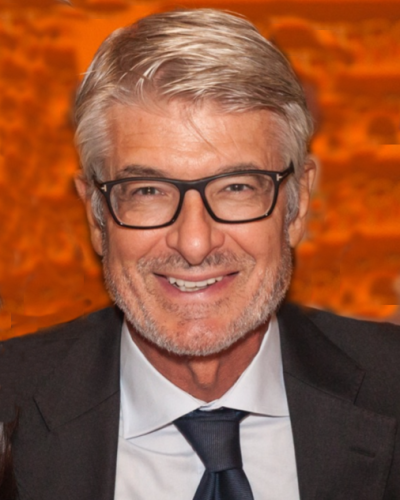 was born in Biella (Italy) in 1955 and is an Italian, French, Australian and British national.

He was awarded a Bachelor Degree in Law at the Catholic University of Milan and has built a professional career based on his attitude for travelling and exploring different cultures. He has been practising as an international lawyer in Italy and overseas for 40 years.

During the nineties Guido Alvigini practised in China – where he was in charge of the first accredited Italian law firm – and in South-East Asia.

In 2001 he settled in Sydney, practising in various areas, such as international law, immigration law and relations between the Euopean and Australian communities (accredited lawyer at the Italian and French missions in Sydney).

Since 2015 he lives in UK, leading his professional activity between Sydney and London.

Guido Alvigini wrote various essays on different forms of foreign investment in Asia and immigration in Australia, delivered public lectures and debated on radio & TV on such topics.

In 2021 he published the book Australia. Sogno di molti, meta per pochi, a comprehensive description of this fascinating and yet unknown cuntry: the history, the geography and environment, flora and fauna; curiosities and anectodes, aussies’ character and habits, the lifestyle down under. Also, detailed information on the political system, the public administration, the economy, the labour market, and a summary of the legal and tax systems. And a review of the immigration in Australia, with, for the first time, the listing and description of all available visas.

From Aborigines to colonization, from the Commonwealth to Australia 3.0. Guido Alvigini leads the reader to the discovery of a land that is still in some ways mysterious, and certainly complex.

The history, the nature, the natives and the “new Australians”, the construction of a multi-ethnic society, the inclusion of those who wish to settle in the island-continent … the author draws a three hundred and sixty-degree map, also providing information on the political system, public administration, the economy, the labor market, and a synthesis of the legal and tax system. Finally, the reader will find an in-depth analysis of immigration to Australia and, for the first time, a description of all available visas.

An essay, an administrative and law manual, a guide, a travel diary … all these things, together!

If you want to buy the book click on the image to the right. 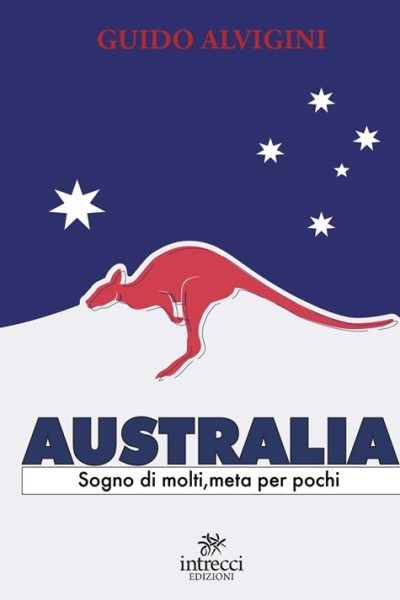